Shifting on the SL-M7000 levers is taken care of by ergonomically designed RAPIDFIRE PLUS shift levers, allowing riders to downshift three gears in one stroke and release shifts by the index finger or the thumb. 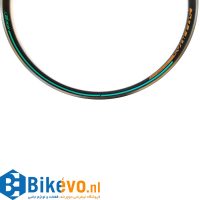 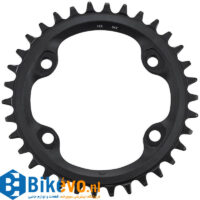 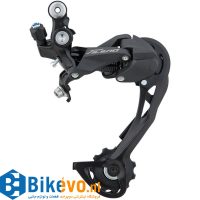 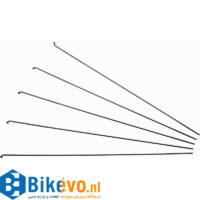 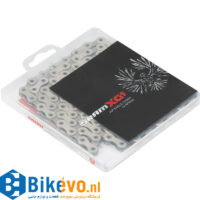 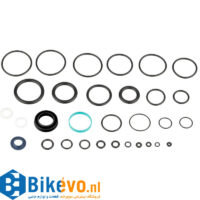 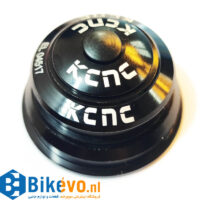 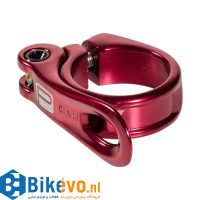